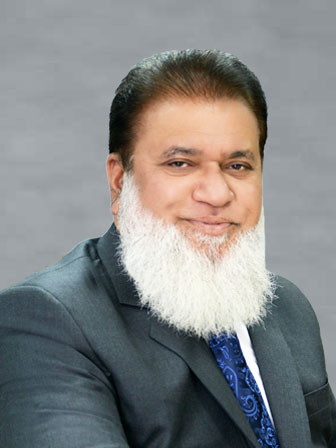 Sui Northern Gas Pipelines Limited (SNGPL) stands as the biggest gas utility Company of Pakistan with highly trained and dedicated work force led by a dynamic management and hardworking leadership. Since inception, the construction work was carried out by foreign companies. Projects department was established in 1973 to facilitate in house engineering, procurement and construction of high pressure transmission line and medium to low pressure distribution network including measurement and regulating stations.

Projects department has qualified, experienced and competent human resource including engineers and technicians complimented by modern construction machinery which has enabled the department to complete several pipeline mega projects starting from Project-1 upto Project-X. The completion of Project-8 enabled SNGPL to raise its gas capacity from 1380 to 1680 Million Cubic Feet Per Day (MMCFD). In Project-8, 690 Km transmission lines were laid comprising of pipelines ranging from 8" diameter to 36" diameter. The total cost of Project-8 was US$160 Million. Project-9 was aimed at elimination of bottlenecks in the existing transmission network, by upgrading system with loop lines and compression system enhancements. It consisted of 573 Km transmission pipelines ranging from 12" diameter to 36" diameter. The budgeted cost of Project-9 was US$200 Million.

Project – X, completed during the 2016 – 17, was designed to enhance the system capacities to accept the 1200 MMCFD gas from LNG swap arrangement with SSGC. Project - X comprised of 1044 Km pipelines from 16” – 42” Diameters with major portion consisting of 42” X 201 Km Line and 36” x 302 Km pipeline all of which had to be completed in extremely compressed time schedule due to acute shortage of energy in the country. During the execution of Project – X, gas supply projects for LNG based power plants at Balloki, Bhikki, Haveli Bahadurshah and Nandipur power plants were also completed which involved laying of 148 Km pipelines of 24” and 30” diameter pipelines. The projects for supply of gas to these LNG based power plants were completed well ahead of time resulting in timely production of power from these power plants.

SNGPL’s project department has not only helped the cause of the company by completing its projects on time, it has been instrumental in alleviating the national energy crisis by completing the gas supplies to the LNG Based power plants. It has also proved its metal by completing mega projects like Qadirpur Interim Project for installation of compressor stations for OGDCL in record time as an EPC contractor. Projects department has been also working with Hungarian Company M/s MOL for completion of Flow Line and Gathering line projects in Tal block as engineering, construction and commissioning contractor despite hostile working and law and order situation in the area.

In order to further enhance the capacity of SNGPL’s transmission network, Projects department has been entrusted with Project - XI involving design, engineering, procurement and construction of 42” Dia x 780 Km pipeline from Sawan to Qilla Sattar Shah and 36” x 130 Km Interconnection Spurs. Design and detailed engineering phase has been completed and procurement of materials is underway with crews gearing up for construction of a pipeline which will bring an additional 1200 MMCFD gas from LNG supplies into SNGPL’s system.

The Management of projects department understands the vision and mission of the company and is always ready to take up projects no matter how difficult or challenging and together with its Engineers, Officers, Technicians and Skilled and unskilled workers is turning concepts to reality with their hard work and valiant efforts. 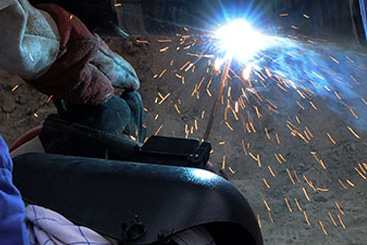 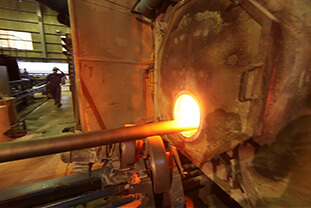 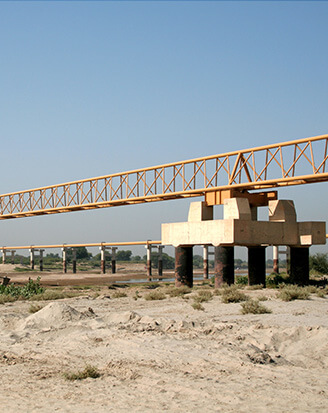 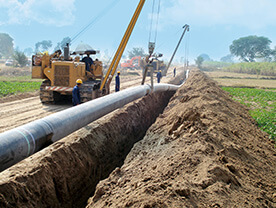 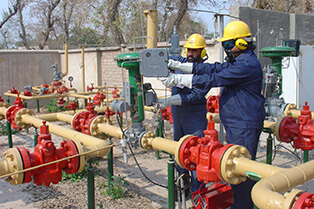 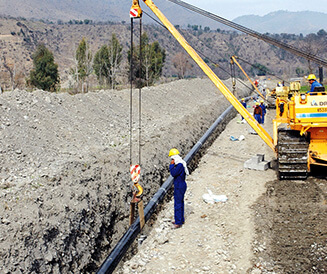